Legend says that Madame America Vespucci designed the home now known as the Bishop’s Residence.This double house, built for $25,000 in 1855, was the home of two prominent families as well as several bishops of the Roman Catholic Diocese of Ogdensburg. In the center was the land office for the Parish iron and lead mines of Rossie. The Rosseel family occupied the east house. John Rosseel was born in Ogdensburg in 1822, son of Joseph and Louisa Rosseel. His father,Joseph, was the land agent for the Parish estate for 50 years and later John followed in his father’s footsteps . In 1849 he married Lydia Raymond who was born in 1817 in Potsdam, NY and they had 3 children. As a child Mr. Rosseel was sick and became crippled as a result, but went on to captain two of Parish’s schooners until his father’s death when he took over as land agent. He served on the Board of Trustees in the 1850s for the village of Ogdensburg and was mayor of the city in 1875. Mr. Rosseel died in 1888 and is
Post a Comment
Read more 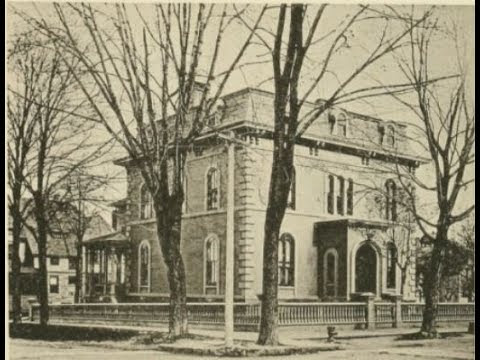 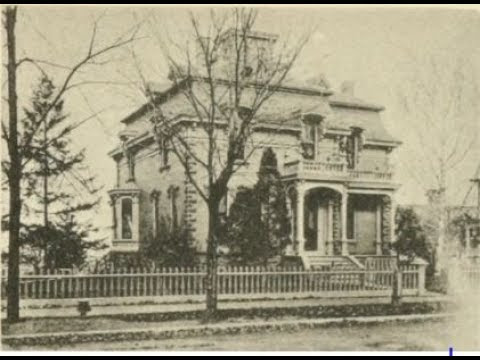 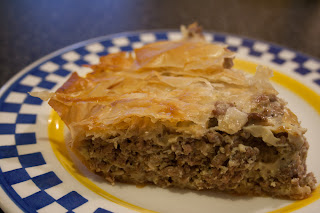 It's Time for Tourtiere 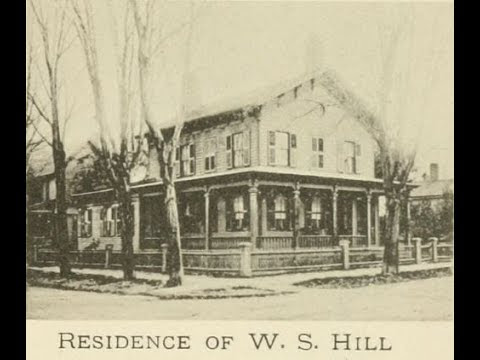 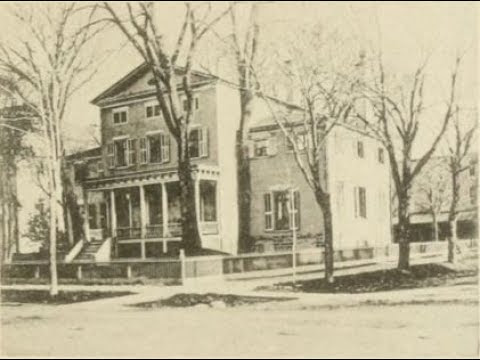 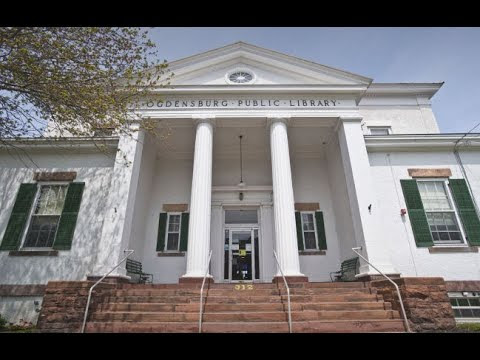 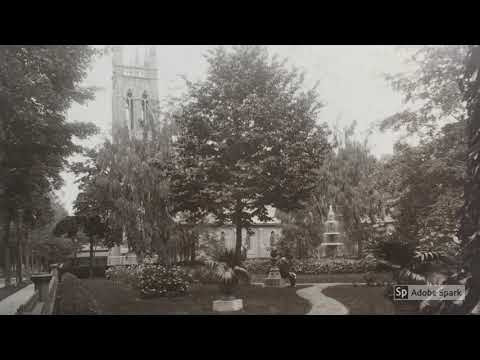 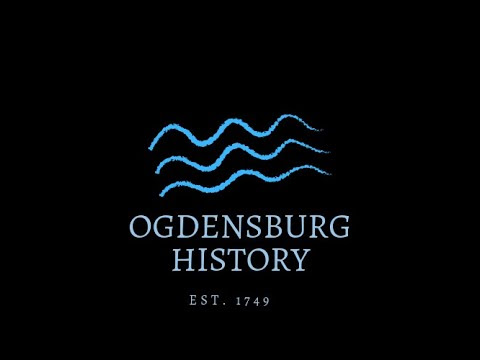 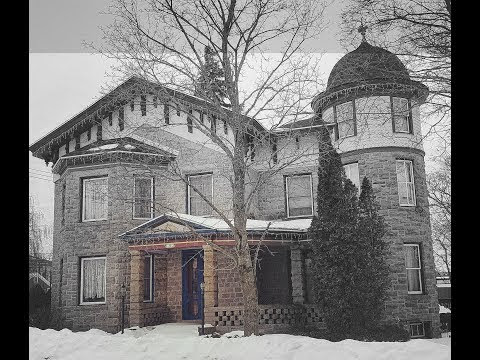 Julie Madlin
I am the Ogdensburg City Historian. I have been teaching social studies for 21 years at Heuvelton Central School. When I'm not working I am happy being on the River...